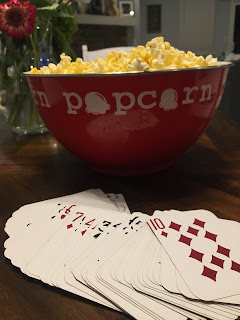 While talking with some friends near the end of December, I had this flash of an idea.
FAMILY GAME NIGHT every night in January.
For a second, the benefits of such an endeavor ran through my brain one after the other.
Then, reality kicked in.
Every night meant Mondays after a long day and even on Sundays when we get home late.
Every night meant that homework would get interrupted and our schedule would have one more thing added to it.
And, last and certainly not least, every night meant every night even though the truth is I don't really love playing board games all that much.
I know, that makes me a terrible person ;).
I'm just not super competitive about that kind of thing.
In fact, if I see that you really, really, want to win, I might just give you my cards.
Which, if you are a super competitive kind of person, that kind of thing just drives you nuts.
You don't want my cards, you want me to try to get your cards from you.
Even if it means someone is bleeding by the end.
(Well, maybe not, but you know what I mean).
Anyways, the thought of playing 31 game nights in a row seemed daunting.
I may not be competitive in board games, but I am willing to take on a challenge like this for the sake of our family and for the potential smiles.
Even 31 days of this.
And so, New Year's day, we began.
And we played every day until the end of January.
Game night started inserting itself into our conversations, where we would find ourselves discussing last night's game over breakfast or what game we would play later that evening during lunch.
By the half way point, we had developed a rule for how many times we would be willing to let a game into our rotation, what counted as games and what didn't, and what kind of games would happen on the nights we arrived home late and just ready for bed.
It seems like a ten or fifteen minute card game wouldn't make that big of a difference after a long and busy and often difficult day.
But it really did.
By the end with cheering each other on, looking eye to eye across the table, and just working towards something together (the 31 days of games), the difference is almost unbelievable.
So, I encourage you to spend some time gaming with your family and or friends. It may seem frivolous or like just one more thing to do. But I assure you, it will build your family culture (and, if you have multiple personality types in your family like we do, it will also challenge your family culture! But remember, challenge and struggle is a part of growth. As long as we are growing together, that is key.). 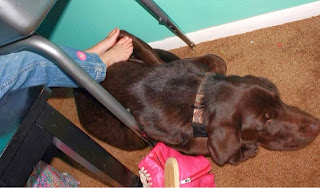 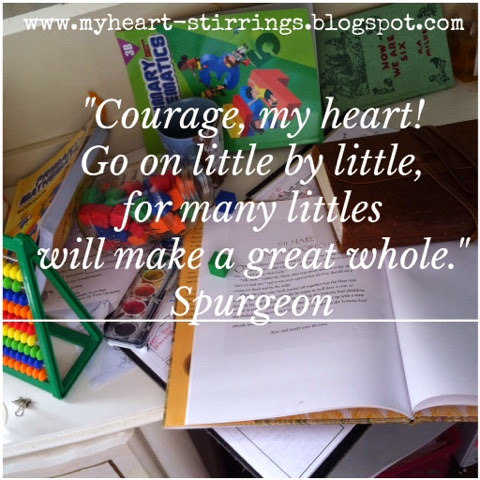 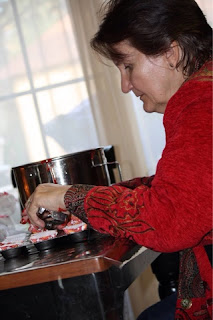 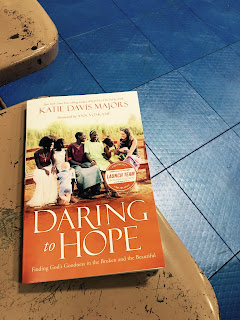 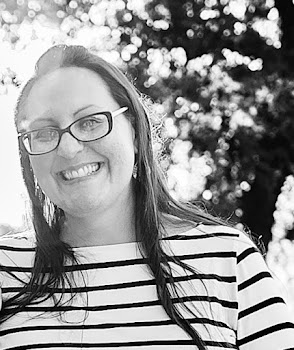